Welcome to Confused by Code! 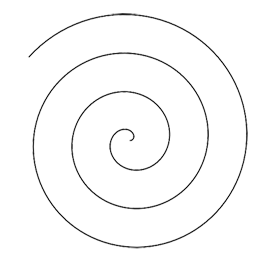 What is this place?

I have no experience in programming or web design, hence the name of the site. I'm building this site as a way to learn a bit about web development, which is why the design is rather simplistic - I'm not using any templates or drag and drop editors; I'm writing all of the HTML and CSS from scratch.

I've also been learning some Python programming over the past several months, and I plan to blog about it. While there are plenty of online Python tutorials, they often lack the detail that could help a beginner gain any deeper understanding of the language. And the articles that have more detail tend to be written for experts who already know at least 10 programming languages and speak fluent binary. I'll try to write some articles and guides that explain things the way I, as a beginner, wish someone had explained them to me.

If you are looking for in-depth articles about C++, you are in the wrong place. However, if you're looking for some clear and comprehensive explanations of basic coding . . . you might eventually find them here. I'm working on it. And since I don't have that much to say about coding, I'll probably write about other things too.